aka how to use your makeup remover towels 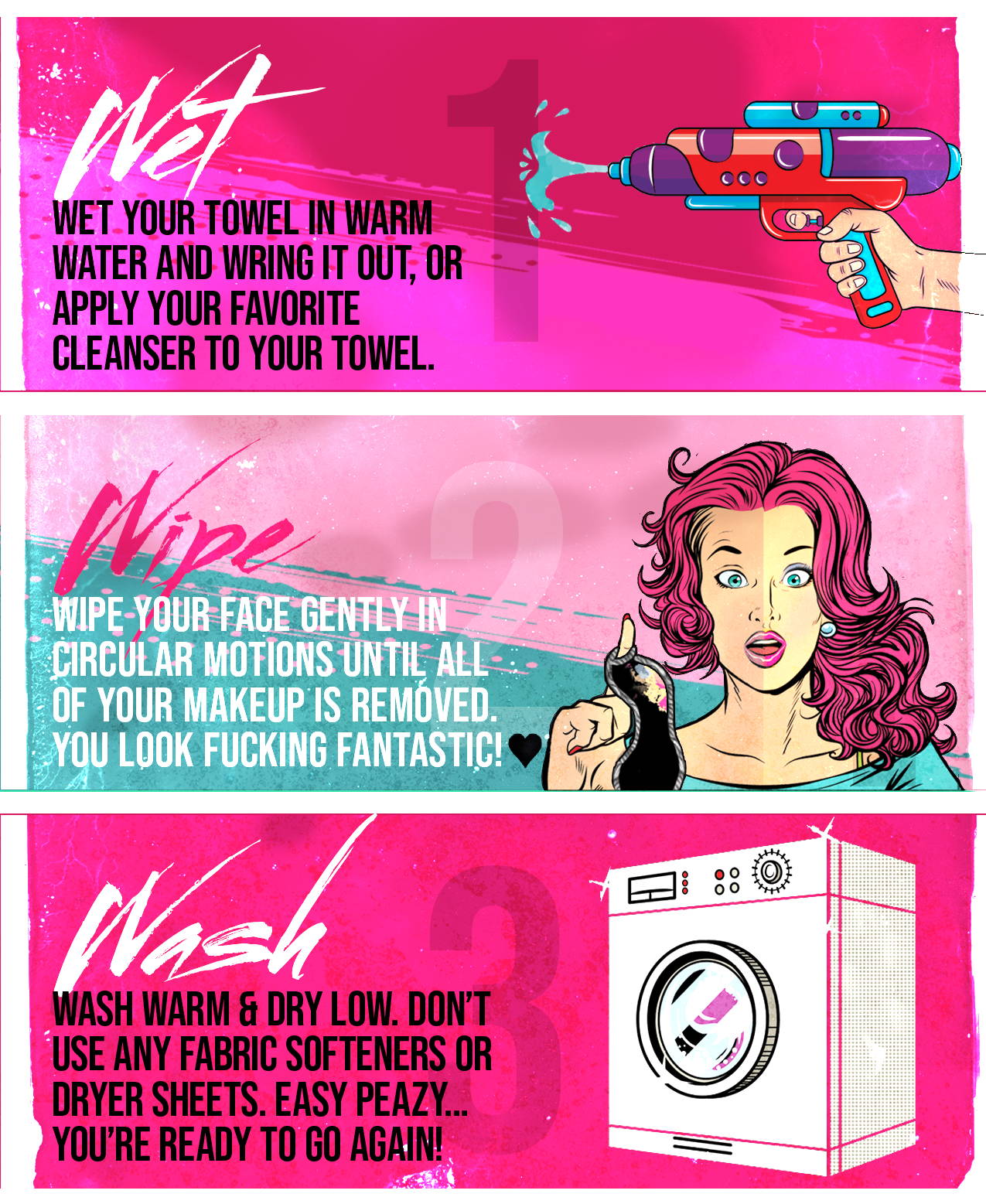 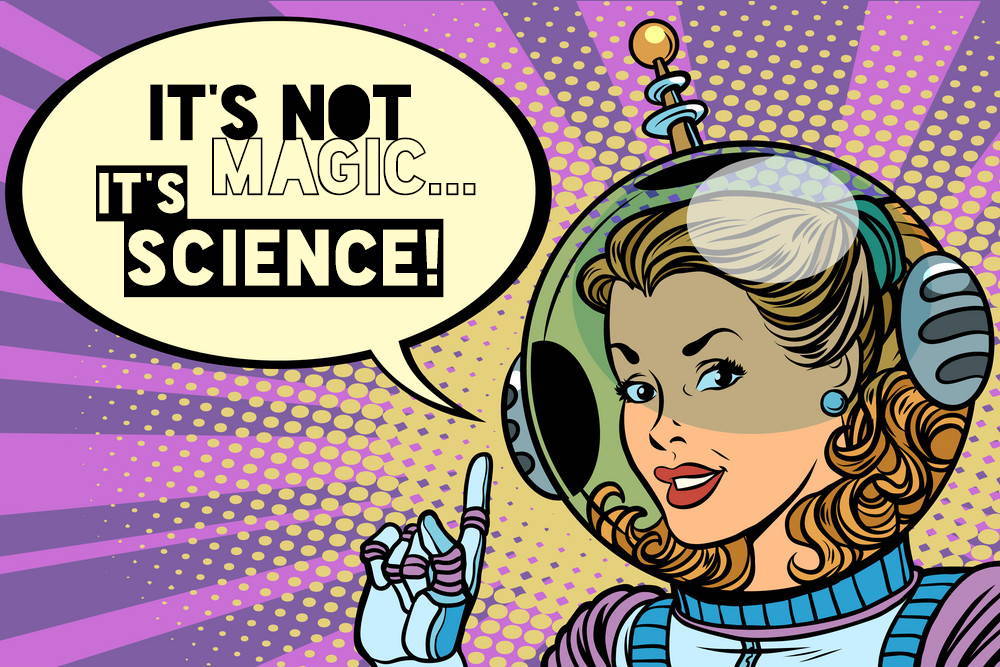 curious why it works?

What makes microfiber so snazzy? Well! ... Microfibers are able to attach themselves to crazy small microscopic particles (like the tiniest dirt, makeup components, oils, and what not), particles that normal cloth fibers (which are massive in comparison) crudely brush past and push around. If "forces" were something you could see, you'd be able to see that there are adhesive forces (the forces of attraction) between microfibers and dirt! As you may have learned in Miss Thomas's high school chemistry class, these forces are called "van der Waals Forces" after their discoverer, and fancy pants Nobel-prize winning Dutch chemist Johannes Diderik van der Waals. Van der Waals forces actually explain why geckos can stick themselves to ceilings using zillions of tiny hairs on their toes (how cool is that??)! Although there is only a microscopic amount of van der Waals force between one microfiber and any given dirt particle, remember that there are millions of microfibers in a cloth, so the overall sticking effect is magnified dramatically. That's why makeup, oils, grime, and other stuff can be removed so effortlessly by our specialty Fucking Fantastic Fibers!

YOUR ORDER
We Ship Worldwide!
(Aerosols ship to US only)

Subtotal:
Proceed to checkout
Product added to cart successfully!
Oops! Something went wrong! This miiiiiight be out of stock. :(
Theme is compatible with any free chat
Select page content in the Theme Settings / Checkout Popup / Agreement checkbox popup page